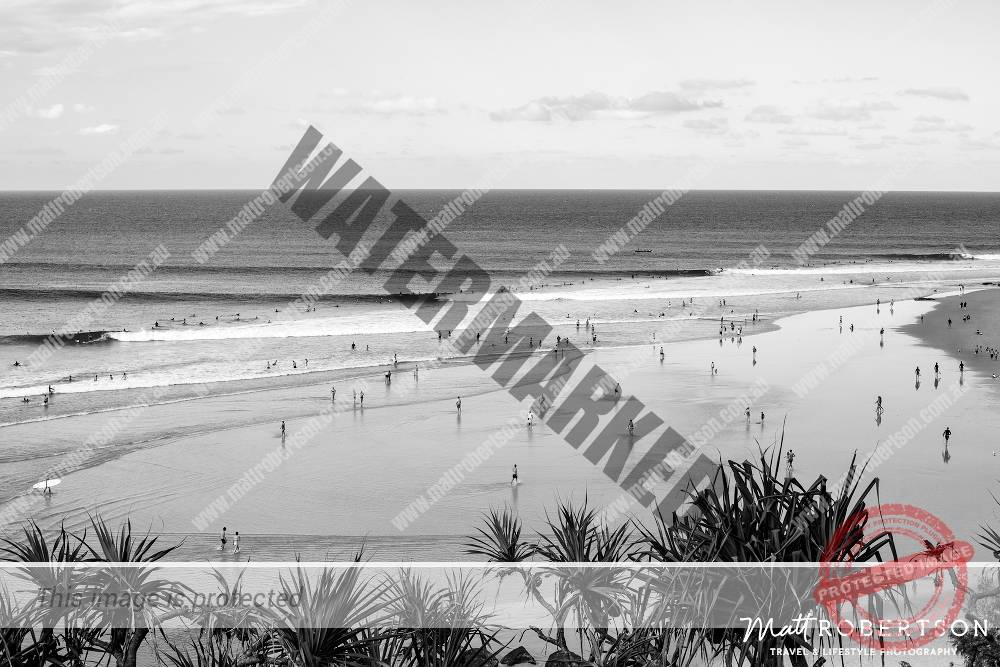 Today is my 33rd birthday, its also the first day back at school for my eldest son Xavier. He is in grade 3 this year and I can’t believe how fast he is growing up! When I was a kid my brithday was always the first day back and it seemed like a curse, but now that I am a parent of 3 kids and after a longgggg 8 weeks of school holidays I now see it as a blessing haha!

So my little girl is at family day care and Xavier is at school but my 4 year old son is home as he only has a 2 day week at kindy,  to keep him happy I am writing this laying on his bed as he sits on my back and eats a bowl of chips. The joys of trying to work with kids! 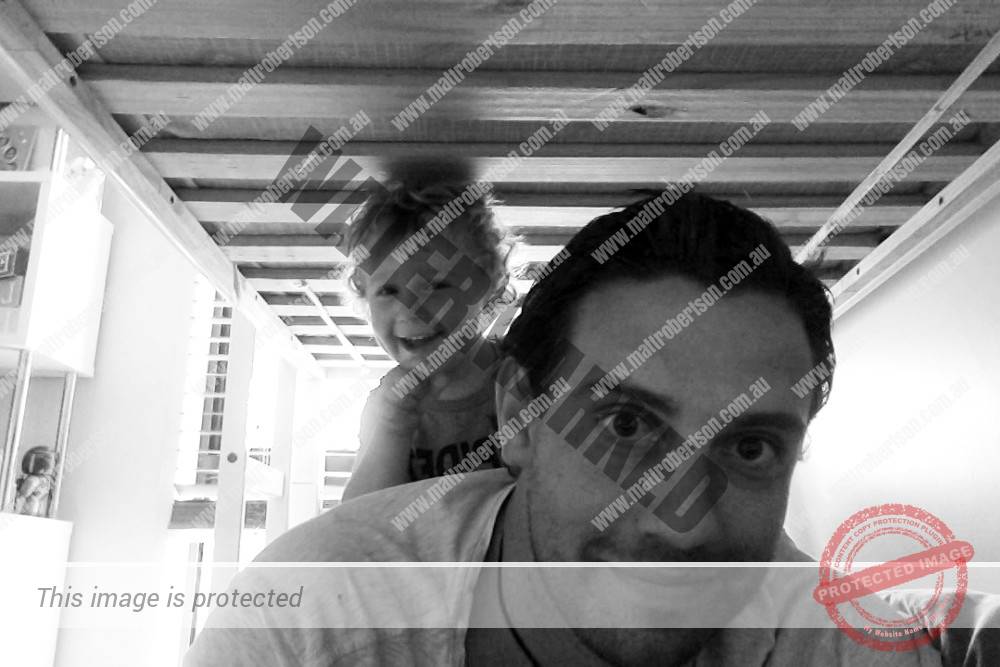 I had another blog ready to go but when this TC swell hit the Gold Coast I wanted to get these images up so it is just a small blog post and I will post the other one later in the week.

I went down to Burleigh Point early Sunday morning, it was a last minute decision as I checked the wind at 5am and it was light South Westerly and perfect for Burleigh. On the drive down I got every green light, and watched as the sun was starting to rise in the distance.

Any one that knows Burleigh knows that its a very hard place to get a car park, but luck was on my side today and I pulled straight into one.

The surf from TC Victor was pretty nice, the waves are long and the crew were getting decent barrels. There were long waits between the big sets but when they came through they were in the 5 ft range and looked to be packing some power. I didn’t see many drop in’s, When I shoot Snapper Rocks every one drops in on each other and it ruins the vibe of the place. 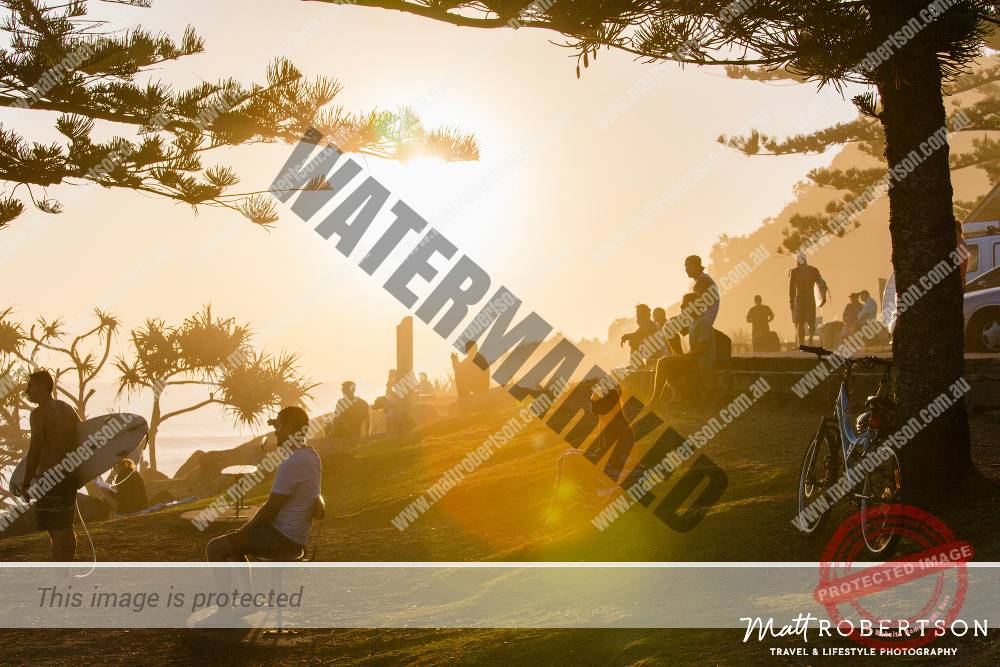 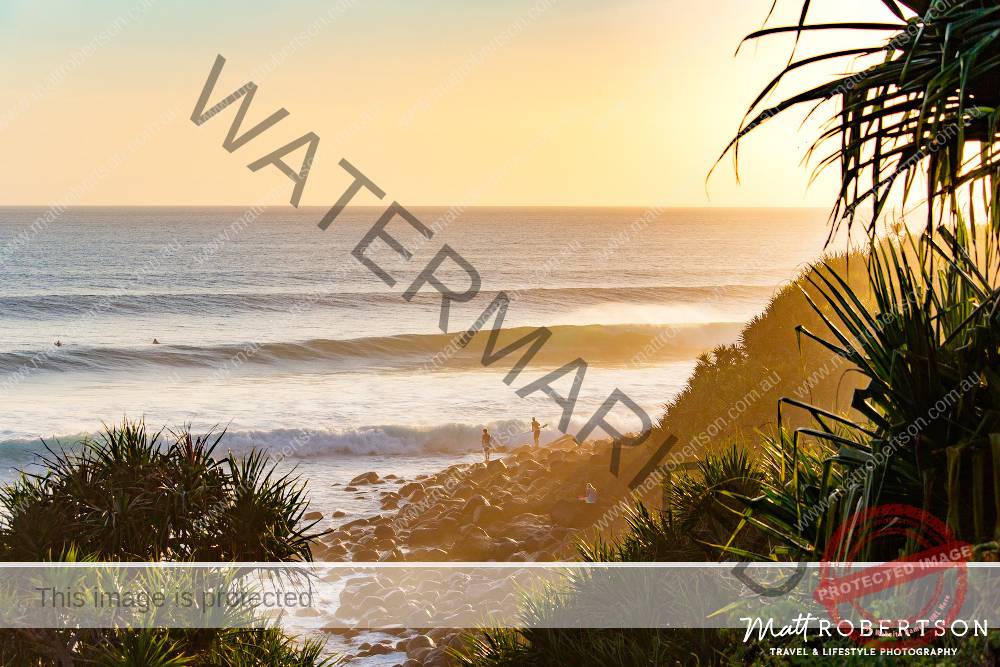 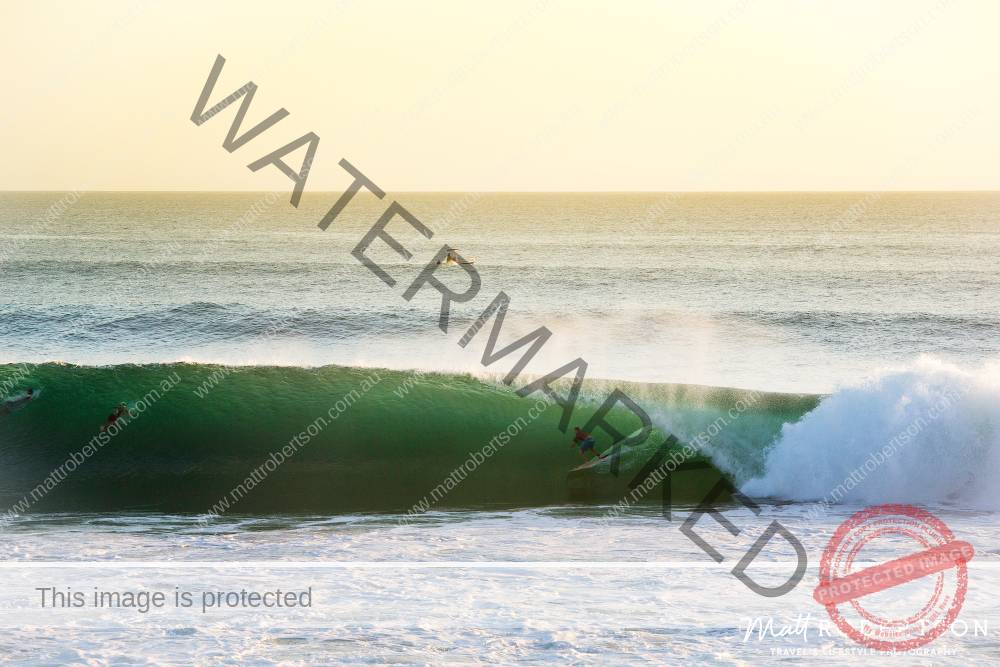 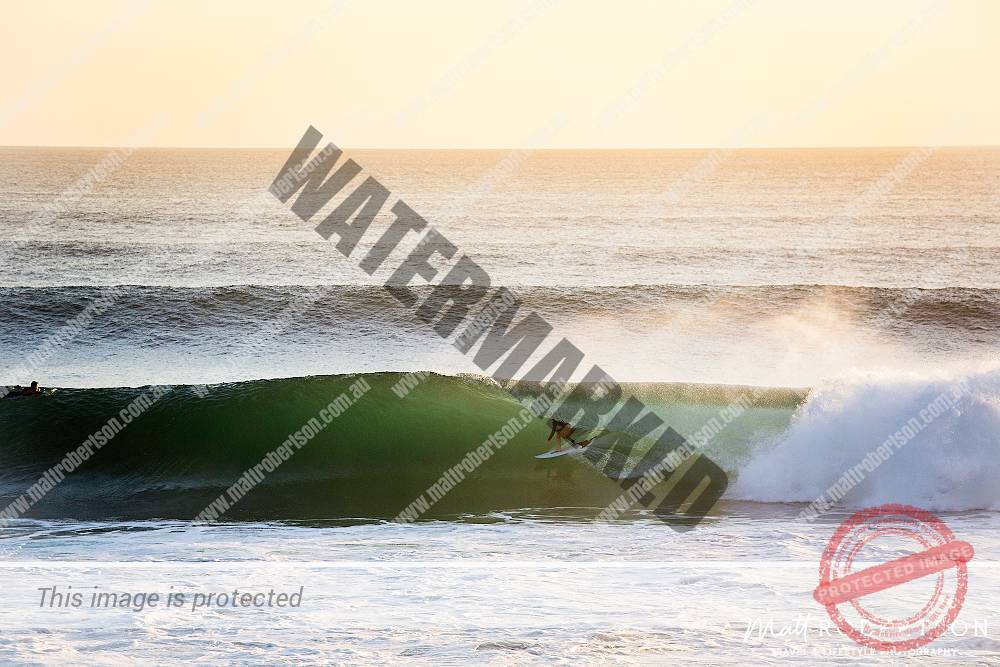 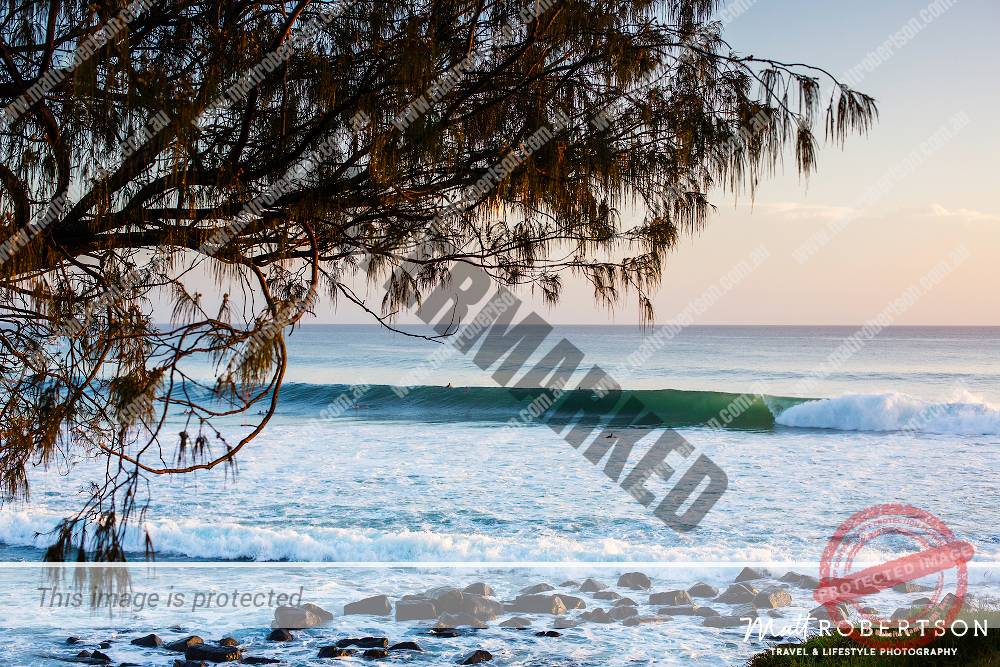 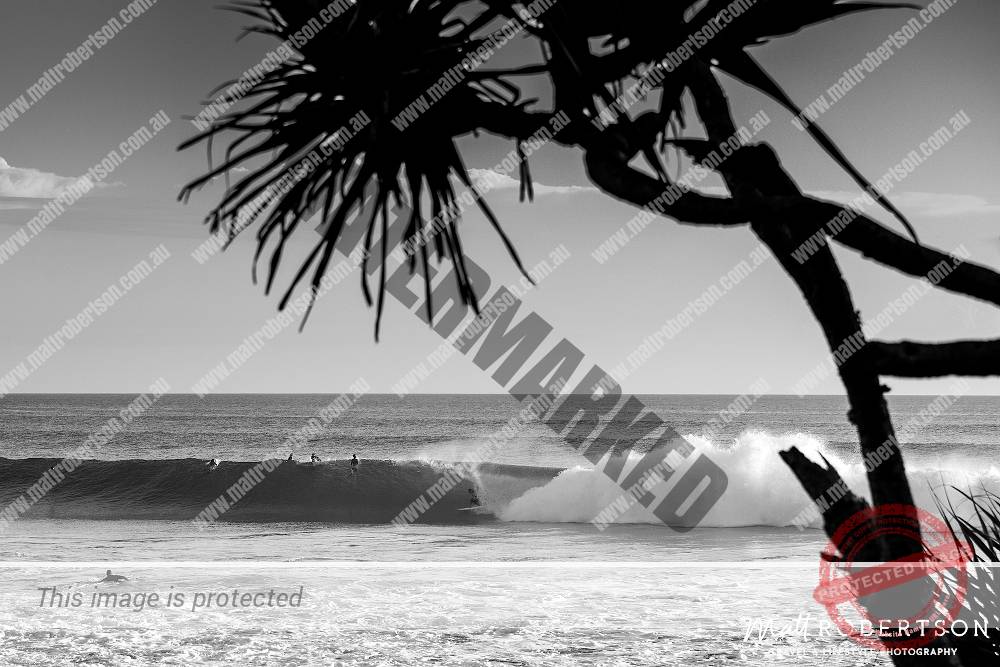 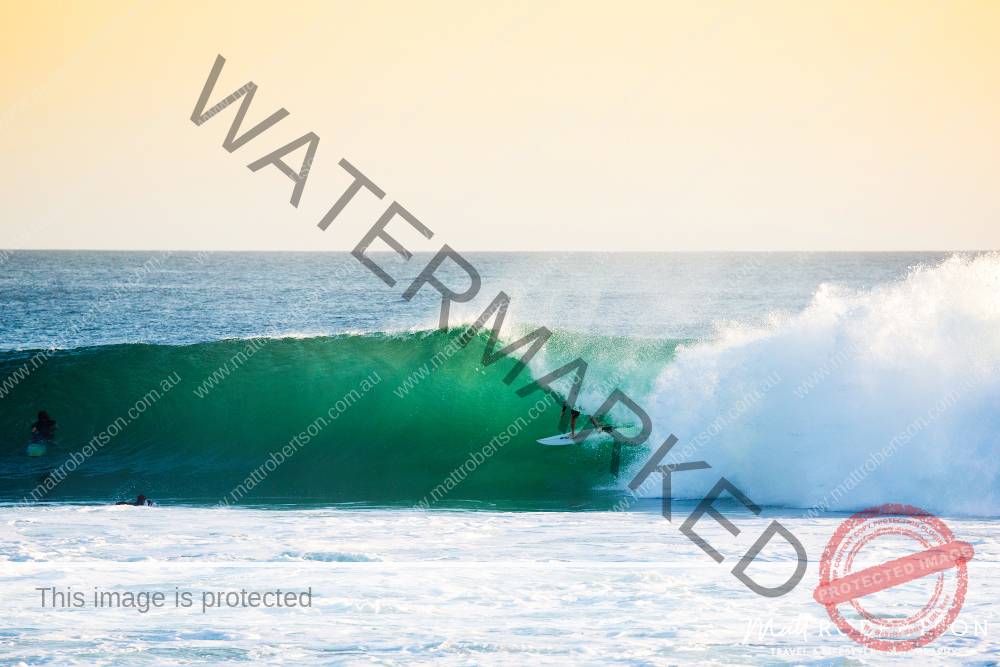 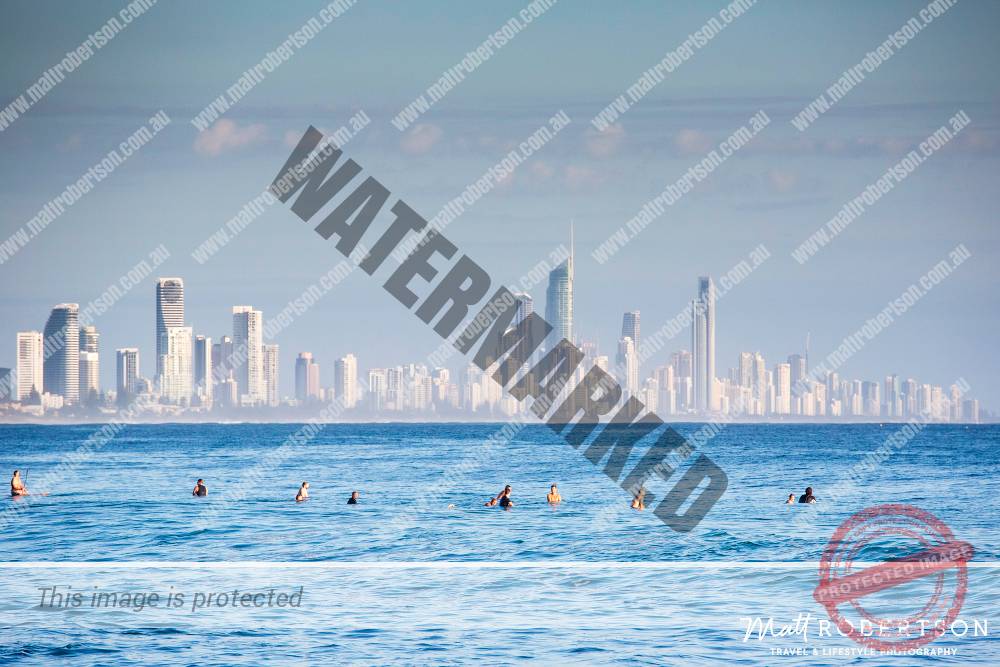 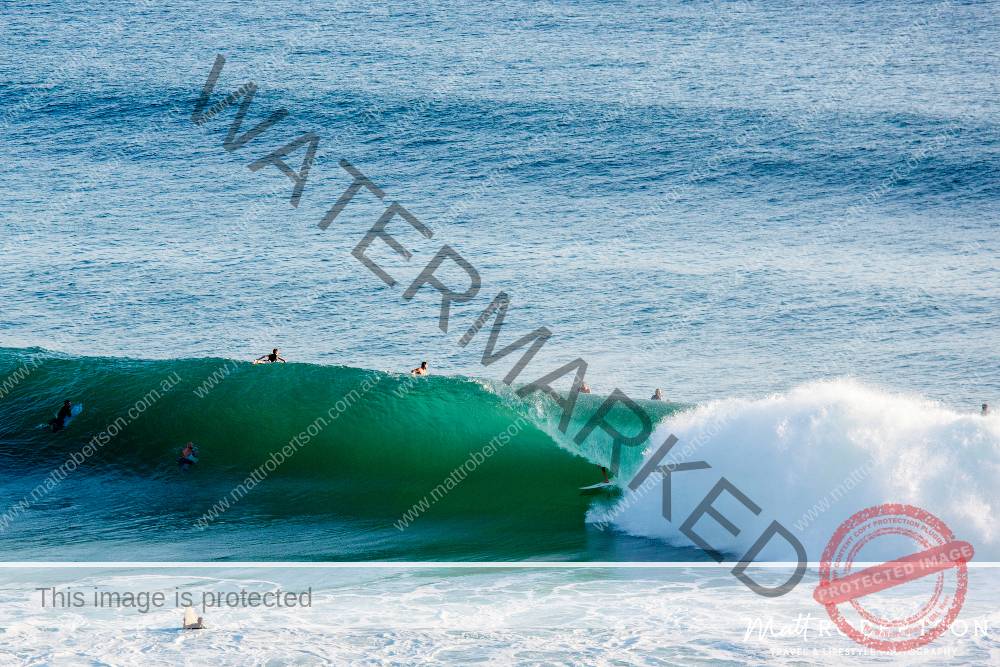 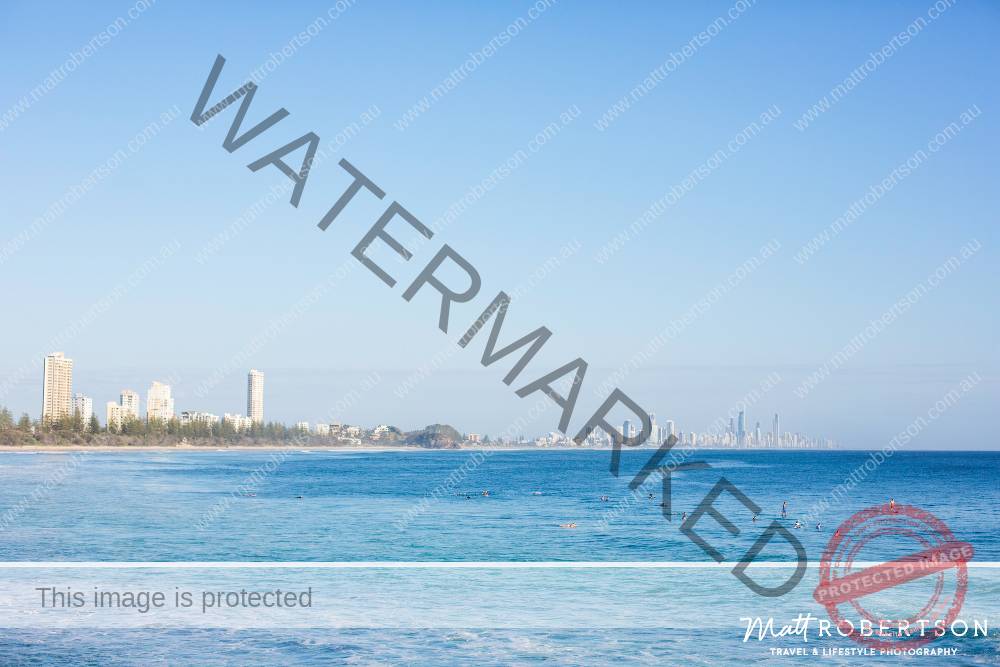 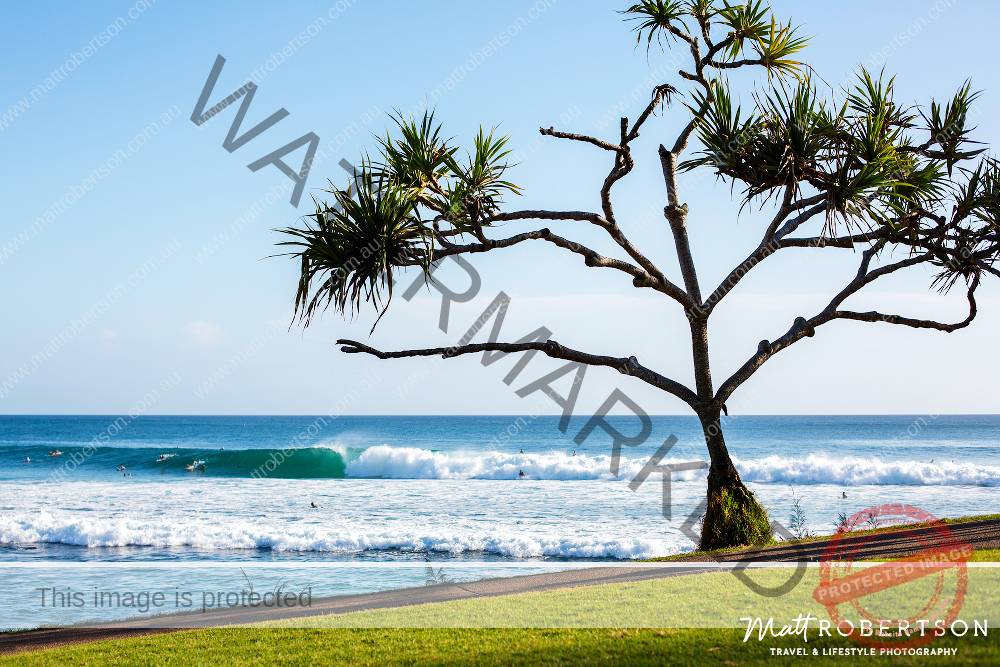 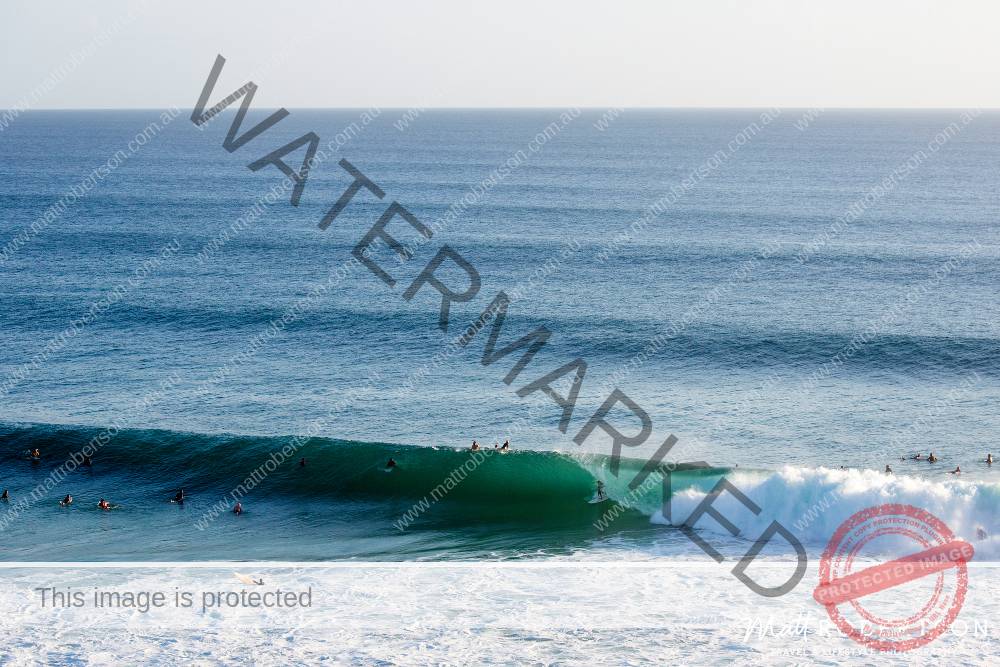 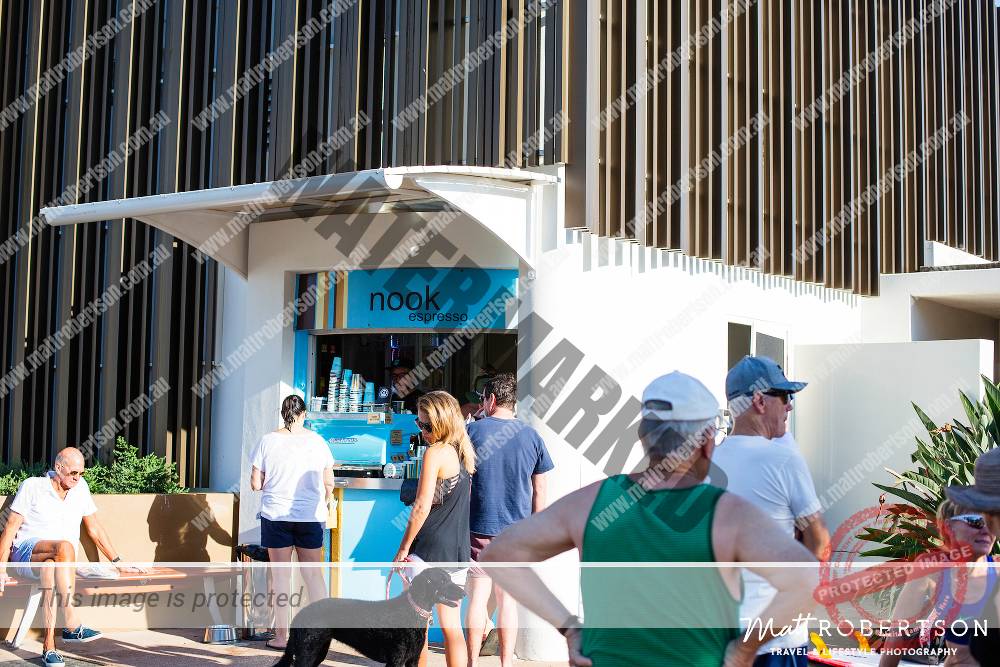 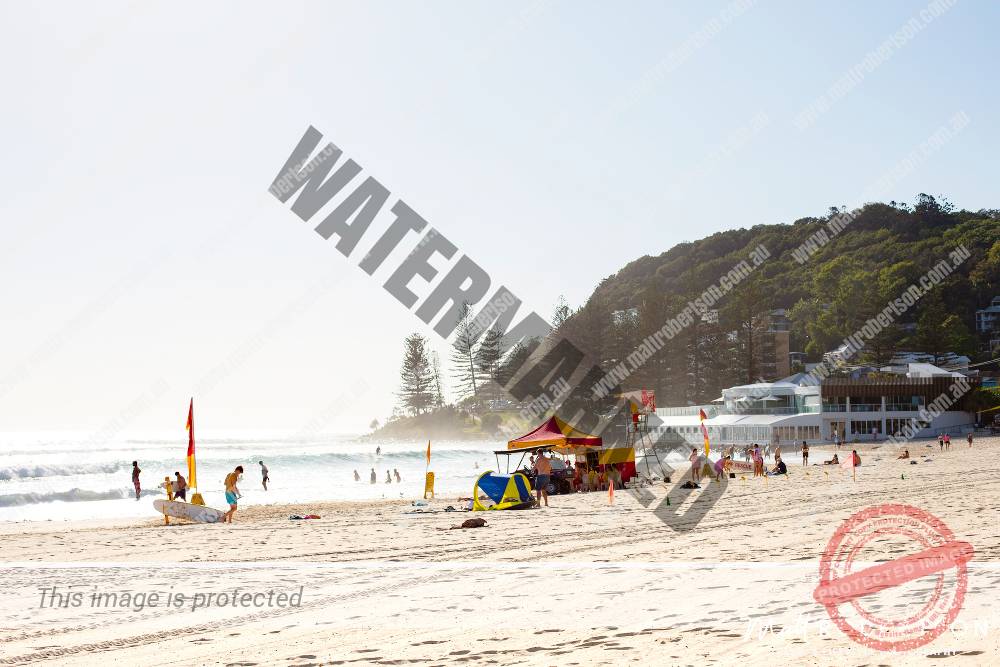 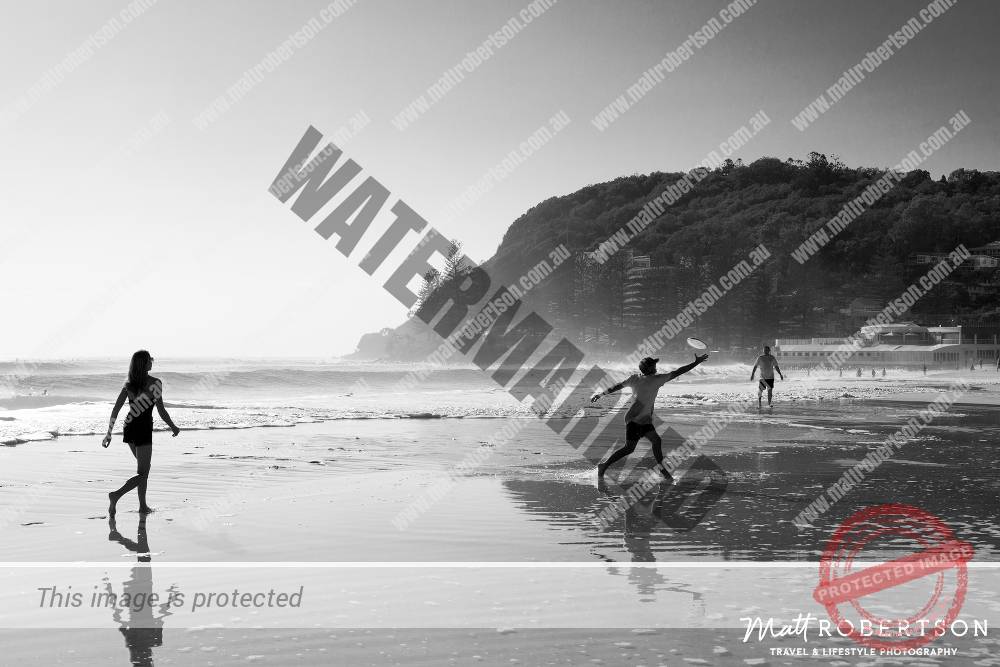 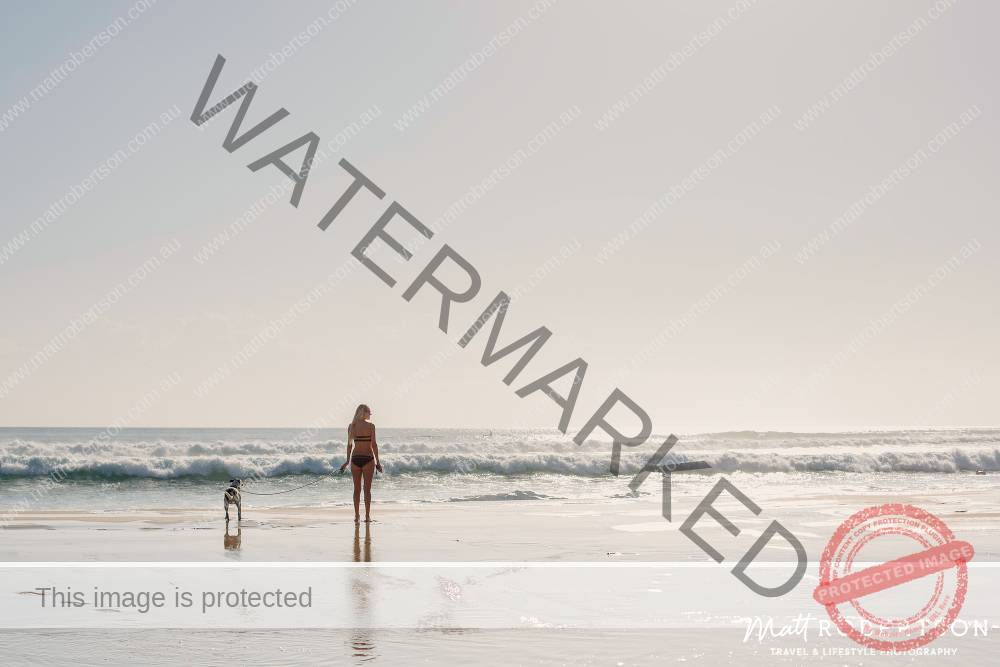 The tide in the morning was very high due to a full moon, so I went to Coolangatta in the afternoon for the Low tide, hoping to get some grinding long hollow barrel shots. Just as Burleigh had a very high tide, the superbank was very low. The waves were a lot smaller but due to the excellent condition of the sand bank the waves were barreling fast and long down the bank.

The bank looked like some had spilt hundreds and thousands all over the water and beach, the crowds in the water were out of control and due to the very low tide the packed beaches blended into the backed line up to create one massive super crowd.

I love this part of the Gold Coast as it has beautiful headlands and white pristine beaches and amazing waves, however it is to crowded to enjoy the waves and there is no respect shown out in the water. Drop ins happen on every wave just about and it can be dangerous.

I was a little disappointed in the size of the surf but the shape of the waves were first class and it was good to get some nice line up shots. 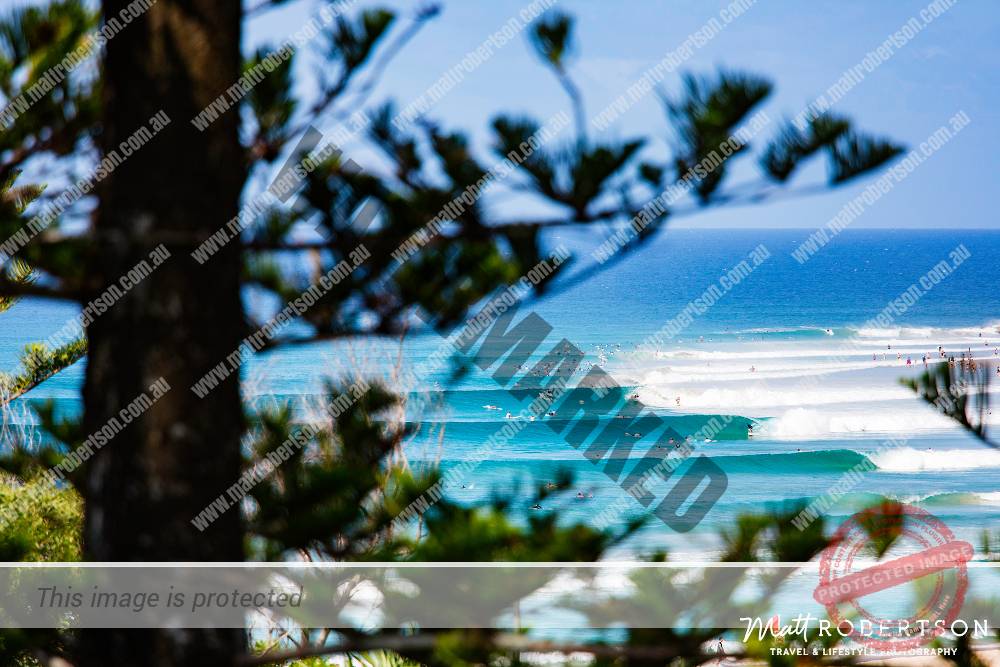 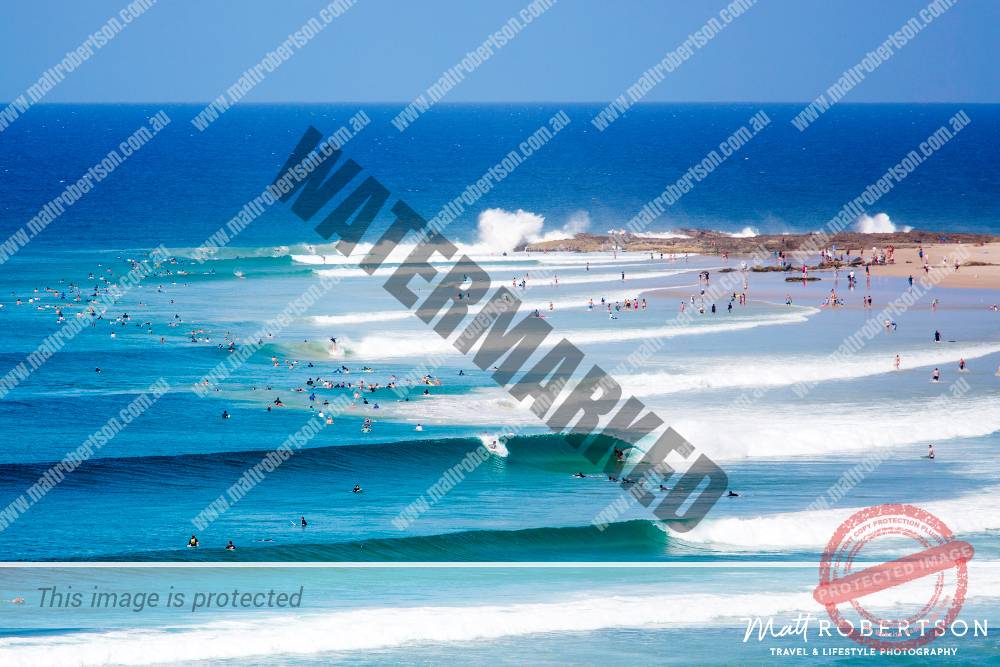 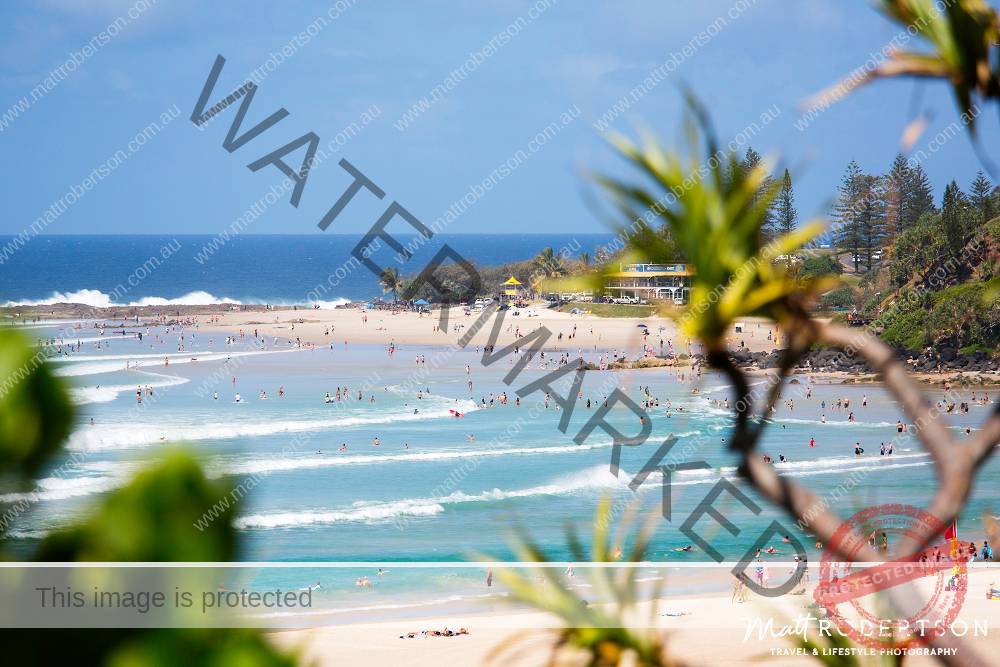 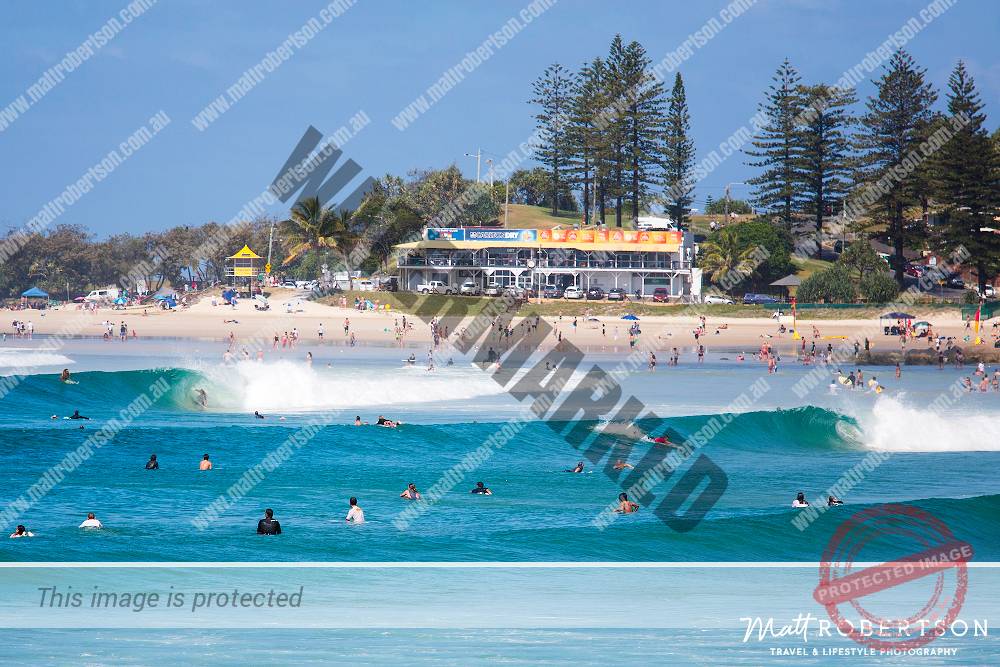 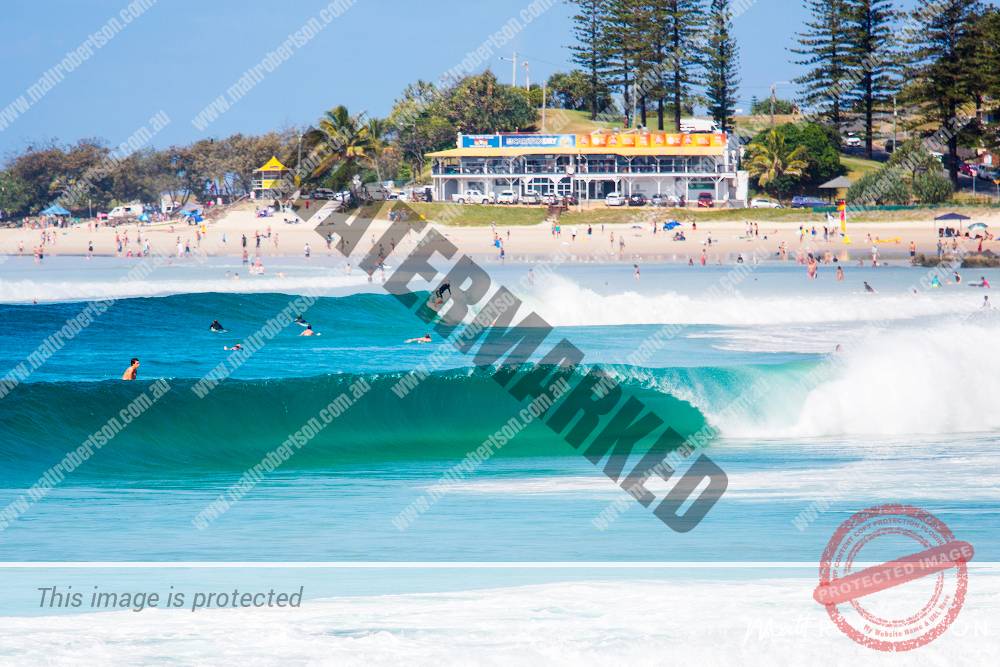 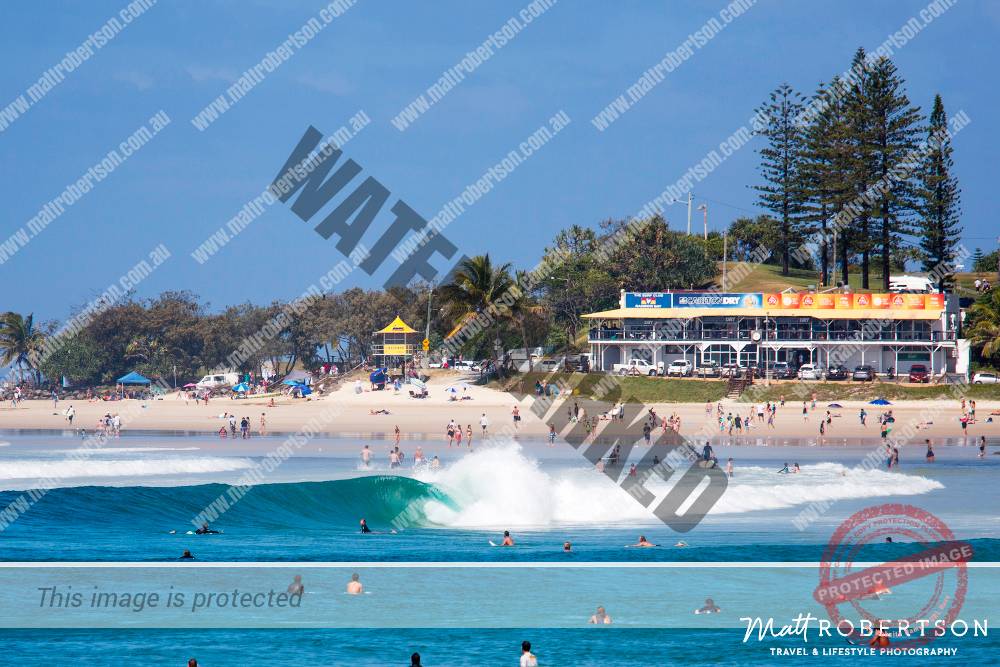 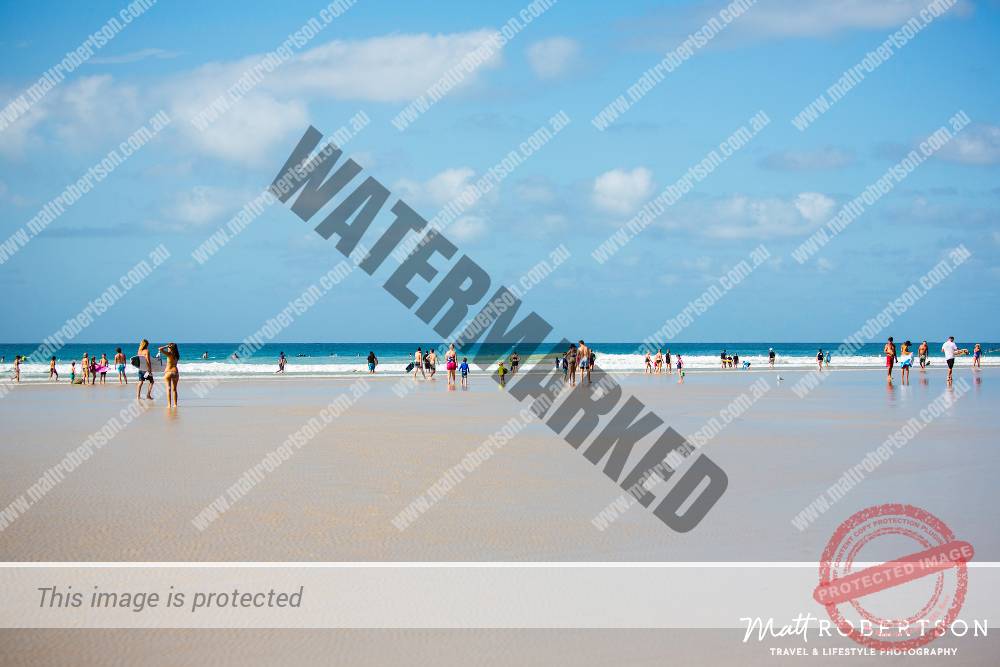 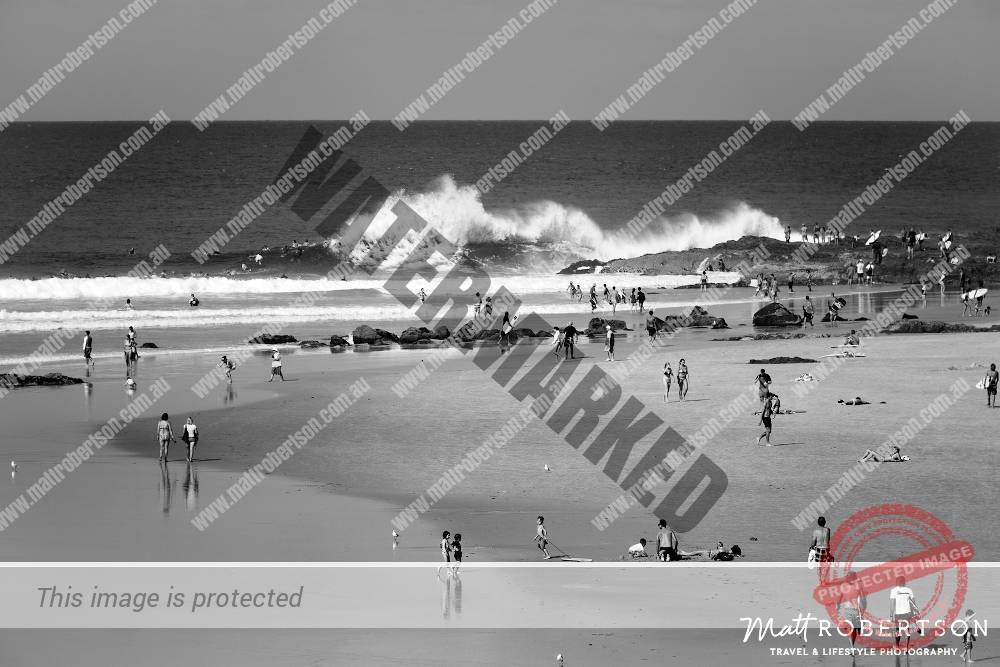 “Do not dwell in the past, do not dream of the future, concentrate the mind on the present moment.”

My Dad exposed me to photography as a young boy, he always loved taking photos. For him, it was a hobby and a passion; he even photographed a few friends’ weddings. I’m grateful that I’ve been able to turn my passion for photography into my career.